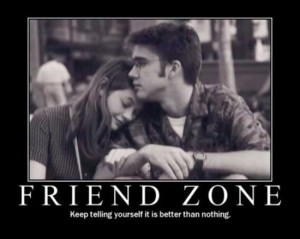 Dangers of Being Friends

Have you ever heard the horror music play in your head as a girl says "I'm so glad that we're friends" in what seems like slow motion? This doesn't have to be you-the key to avoiding the friend zone is prevention. As soon as you meet a girl that you are interested in, make sure that you show her that interest in a confident, yet natural, way.

What is the friend zone?

The friend zone is many a terrible thing. The friend zone is a pit of despair reserved for men that women just don't feel attracted to for whatever reason-it is characterized by rides to the airport and sleeping on the couch. There are many ways to end up in the friend zone, but the most common are acting too timidly towards her. If you are interested, you have to be confident and display that interest from the very beginning.

Why is it bad to be in the friend zone?

It's easy to end up in the friend zone because the line between creepy and confident can be so thin. Men are often intimidated by attractive women and think it's best to just try and become their friends instead of going for it. This lack of confidence ends with that woman rejecting you because "she just doesn't think of you that way".

The longer that you stay in the friend zone, the more likely that you are to stay there. If you feel yourself settling into this zone with a girl that you want to date, make sure you take steps to show her that you are confident, interested and desirable as soon as possible.

How do I escape a girl's friend zone?

The best way to escape a girl's friend zone is to NOT end up there in the first place. But if you are trapped in the friend zone for now, don't worry- there are ways out of that godforsaken place.

Every man ends up in the friend zone with a woman that they like at some point. The most important thing to remember is to avoid the behaviors that land you in the friend zone in the first place, such as being overly clingy or not making your romantic interest known from the beginning. However, if you do end up in the dreaded friend zone, don't panic. Instead, make sure that you take immediate action before it's too late. 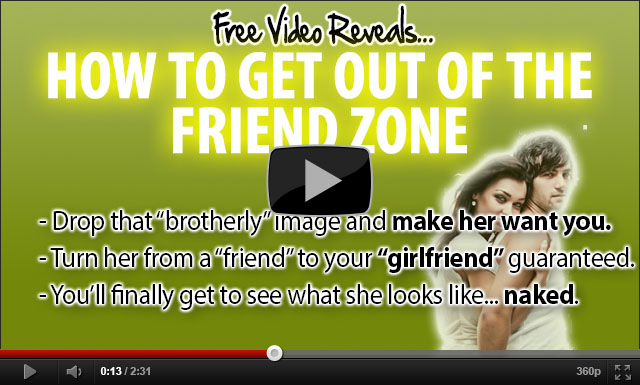 » What Women Want In A Boyfriend

» Where To Meet & Interact With Women

» How To Appear More Confident Around Women

» The Proper Way To Talk To Women

» Beware of the 'Friend Zone'

» Text Messages To Send To Women 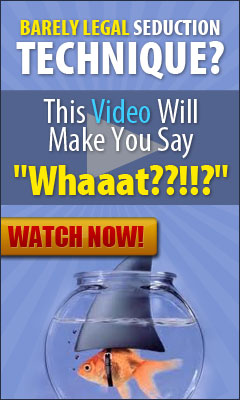